Once again, it’s time for our monthly update on risk factors that have proven to be good indicators of economic trouble ahead. As expected, the data hasn’t changed much from last month—it remains positive in all areas and has continued to improve in many cases—but it’s still important to keep an eye on things.

As we move into the end of the year, though, the economic forecast is better than it has been for the past several months. The slowdown appears to be waning, and growth is picking up again. The signal light is looking even greener. 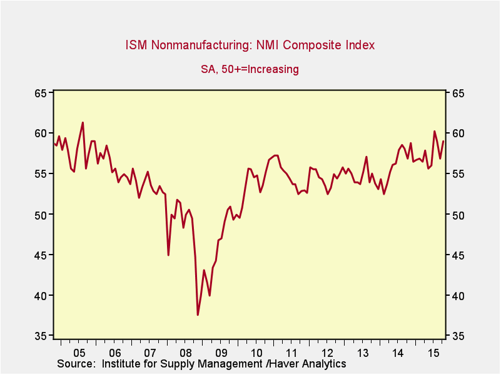 Despite dropping for the past couple of months, this data point remains at healthy levels and this month rebounded to close at its highest level since before the financial crisis. Continued strength in the service sector is consistent with business confidence; as a representative sample of the largest sector of business, this is an important leading indicator. Private employment growth year-on-year continued to increase, remaining close to its highest point since 2012. Because this is an annual figure, the changes are slower and smaller than those we see in more frequently reported data, but the trend continues to be in the right direction. This morning’s surprisingly strong jobs figures compensate for much of the slowdown in the past several months—bringing the annual change up again. 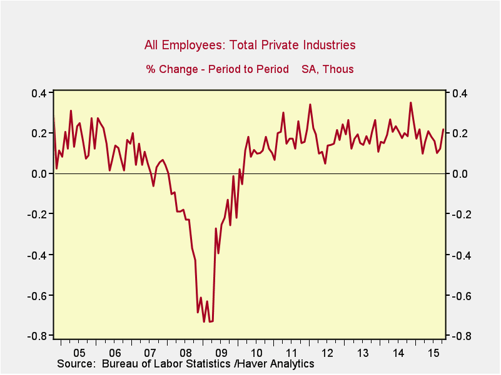 These are the same numbers as in the previous chart, but on a month-to-month basis, which can provide a better short-term signal. Despite decreases over the past couple of months, October’s very strong report moved the needle back up, and employment remains at a growth level consistent with the mid-2000s. Total employment growth continues to be healthy. 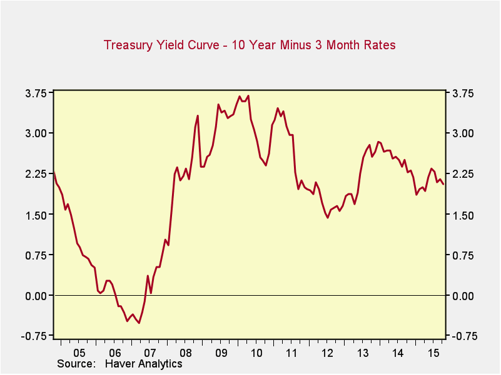 Rates for the 10-year Treasury ticked up over the past month, as did 3-month rates, narrowing the spread slightly. Nonetheless, the spread between long-term and short-term rates remains at healthy levels. This metric has not changed despite the Federal Reserve’s possible rate hike, indicating that investors are still pricing in low policy rates and that rates remain stimulative. 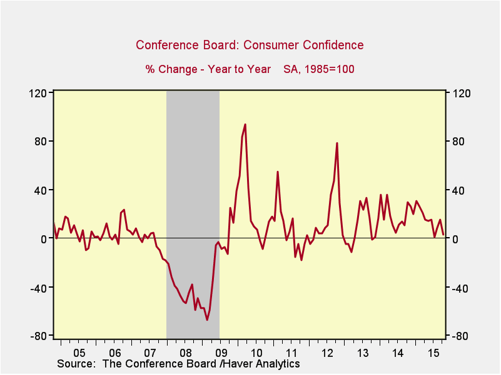 The rate of consumer confidence growth decreased slightly this month, as base confidence levels have risen, but it remains in positive territory and well above worry levels.

Conclusion: Nothing to worry about

All of the major signs continue to be positive, with the strong October employment and ISM Nonmanufacturing reports particular bright spots. The potential rise in interest rates appears to not be an area of concern going forward, as even with a rise, rates would remain stimulative. Lower oil prices and record vehicle sales also continue to bolster the economy, which remains well supported across the board. 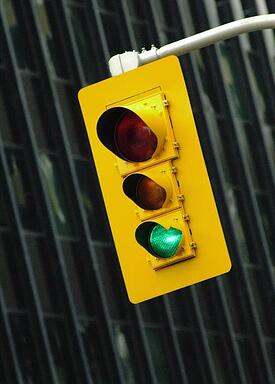