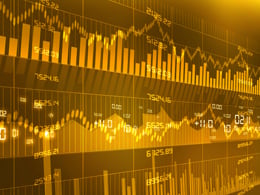 I’ll admit to being a bit out of touch with the markets for the past week, but I did note yesterday’s drop, which we can safely attribute to the increase in oil prices as conflict in Iraq escalates. Like many commentators, I’ve been focusing more on risk out of China and Europe, but the Middle East clearly remains a factor.

As always, we don’t know what we don’t know. With the sudden rise of Al Qaeda-linked militants apparently trying to march on Baghdad, and the Kurdish occupation of Kirkuk, the game board has been kicked over once again. Oil remains the lifeblood of the global economy, and the rise in prices—if it lasts—will certainly have a slowing effect here in the U.S., as well as around the world.

Do we need to worry?

At this point, the uptick in oil prices is a glitch. Only if it continues is there cause for concern. Even then, the U.S. is relatively well positioned to ride out an oil price increase.

As a general rule, when the market is pricing in nothing but good news, you should expect to see some bad. The weather in the first quarter, the situation in Iraq—if it’s unexpected and contrary to the general market trend, investors can count on a reaction.

The other shock is the primary defeat of Eric Cantor, the House majority leader. One of the major concerns I set aside this year was that the federal government would create havoc in the markets and the economy. With Cantor’s ouster, the potential for a standoff in Washington becomes much greater. Although there should be little immediate damage—the economic recovery is well under way, and no spending bills are currently in play—the signs for the future aren’t good.

Like the increase in oil prices, Cantor’s defeat isn’t, in and of itself, something to worry about. What matters is the mismatch between current expectations, as reflected in market prices, and events like these. Remembering Warren Buffett’s famous advice—“Be greedy when others are fearful, and fearful when others are greedy”—now may be a good time to lean toward caution.

The one part of our vacation I didn’t anticipate a problem with became the most difficult.

I’m writing today from Bergen, where we’re staying after an unexpectedly arduous train trip from Flåm. A rain shower hit as we were boarding the train, which you wouldn’t think would be a problem. But that shower and several others demolished the rail signals all the way to Bergen. We finally made it, several hours late, after changing trains a number of times, being stuck in a small town in central Norway, and having to sit in the café car (where, to be fair, they did serve beer).

Flåm itself, however, was everything we’d expected—the fjords are unimaginably beautiful, and the scale is superhuman. We took a trip on a Zodiac boat up the Aurlandsfjord and down the Nærøyfjord, surrounded by 3,000- and 4,000-foot cliffs and waterfalls towering more than 1,000 feet. It’s something everyone should see if they can. 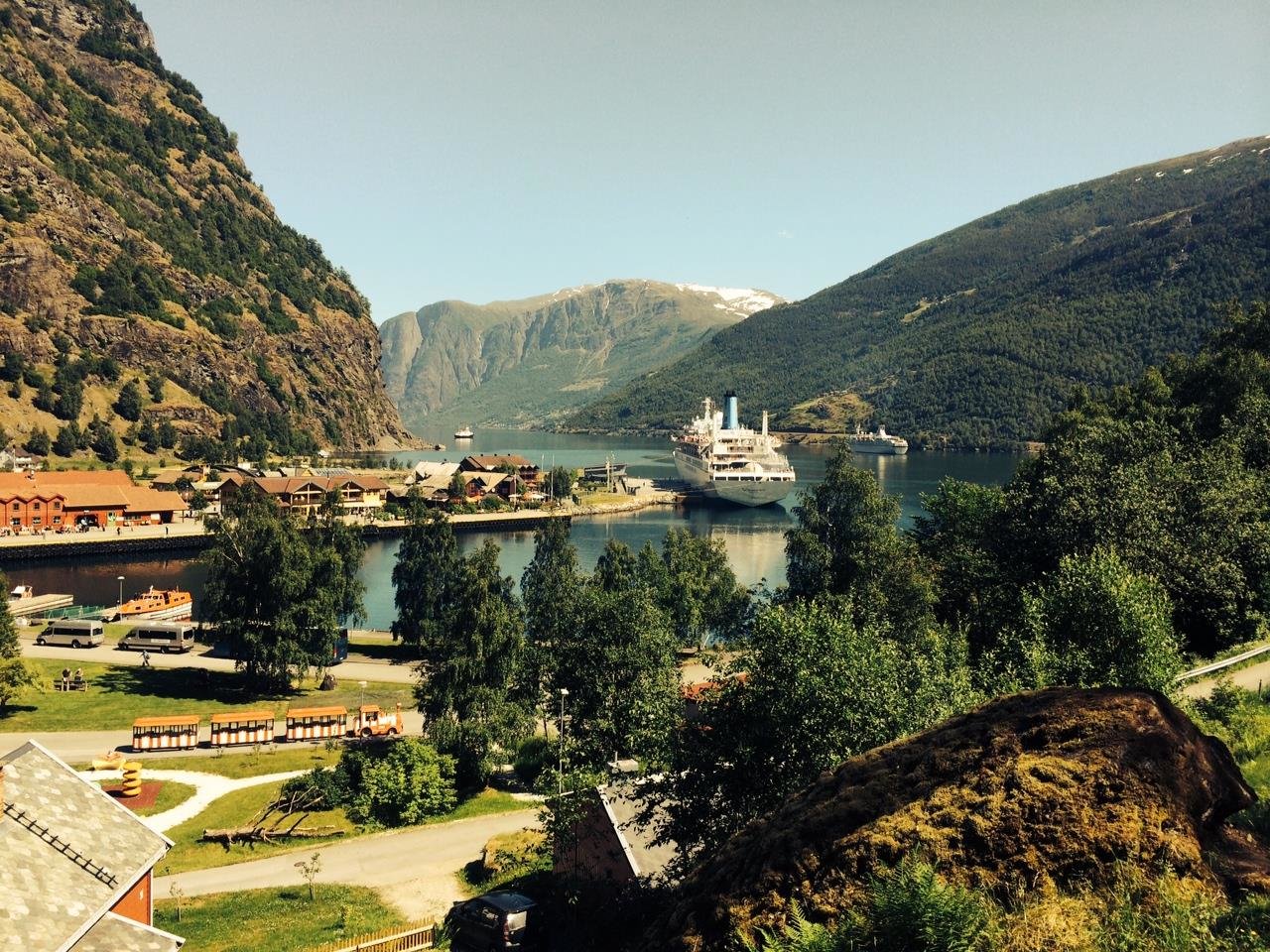