Everyone loves a birthday. Jackson’s fifth birthday party last spring was at a candlepin bowling alley and pizza shop, and a wonderful time was had by all. This has nothing to do with the fact that we just reached the fifth anniversary of the start of the current bull market, but I like to remember it. Jackson, hopefully, will have an equally fun sixth birthday party (although Minecraft now seems to have replaced the Ninja Turtles), and the question is whether the current bull market will also make it to six.

At this point, there is no reason to believe that it won’t. The market trend continues strongly up, market expectations are strong, and retail investors are moving into the stock market. Recent pullbacks have ended quickly, with the market bouncing back to new highs.

Even with strong current conditions, though, there are reasons to harbor some doubts. One of the biggest is the accumulation of margin debt—that is, money investors have borrowed in order to buy stocks.

This is a number that requires some interpretation. More debt would be available now than in 1987, for example, simply because the economy and the markets are larger, so a higher number shouldn’t necessarily be worrying. I dealt with this by calculating margin debt first as a percentage of the economy as a whole (that is, of GDP) and second as a percentage of the total market capitalization (or the total size of the stock market). In both cases, this adjusts for the growth of the economy and the markets, and allows for meaningful comparison between earlier periods and today. 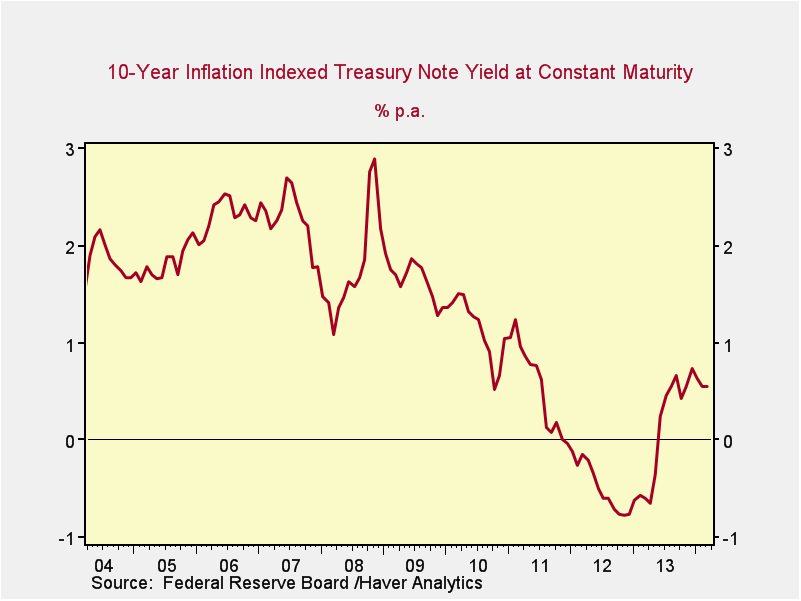 Using GDP, we see that there have been two previous peaks, in 2000 and 2007, with a smaller peak in 1987. Just as an aside, think about what it means that we’re now that much higher than we were in 1987. Reaching such a peak does not mean a correction is imminent—we can always go higher—but it does suggest we’re in elevated territory, and the conditions may be appropriate for a correction. 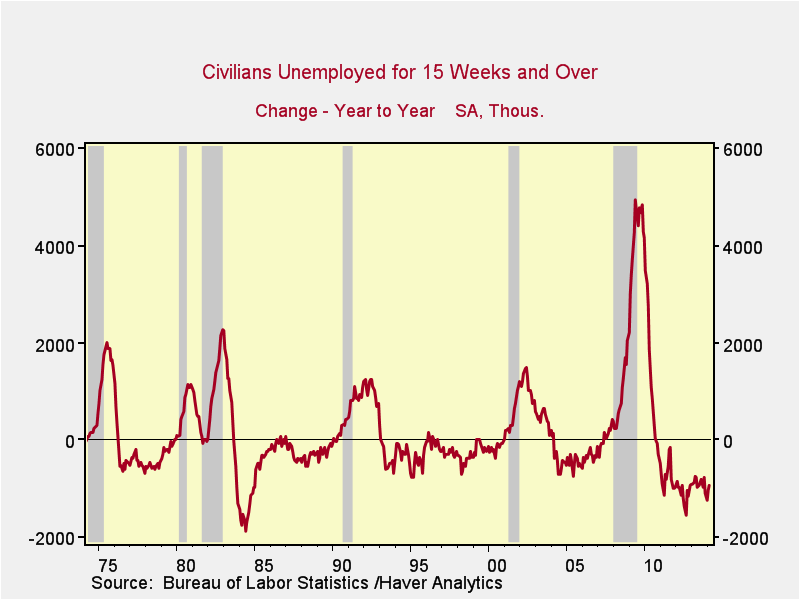 Using market cap, which has a shorter data series for some reason, we can see a similar peak in 2000 and an extended one in 2006–2009, with another one in 2011, which also shows up in the previous chart. We remain close to all-time highs.

Margin debt is important for several reasons. First, available and cheap financing allows investors to buy more, which, in a virtuous circle, can lead to more demand and higher prices. If, however, prices start to decline, the debt still has to be repaid. So investors sell to raise cash, which pushes prices down, and so on. Debt raises the possibility of a downward spiral, and can make a spiral more severe when it happens.

The other reason margin debt is important is it reflects investors’ attitude toward risk. By taking on more debt, investors are showing they expect stocks to rise and do not believe risks are that high—which lasts until the market turns. Just as with debt, the change in sentiment can drive prices down even faster than they rose.

I will write next week about indicators that can actually show when to worry about the market in the short term, but the level of margin debt is not one of them. It is, however, an indicator you should keep an eye on in the medium and longer term.