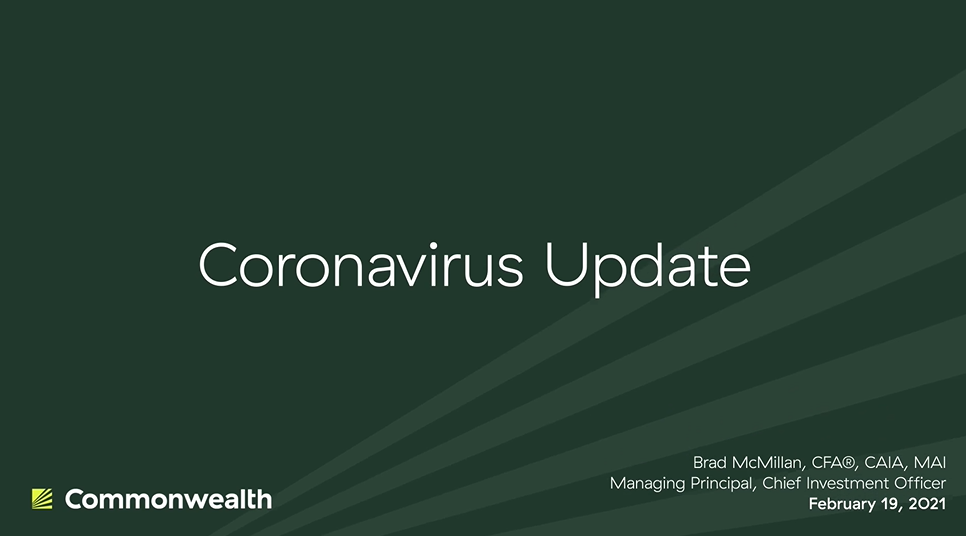 Today I'd like to provide an update on the coronavirus, including the economic and market implications. On the medical front, we appear to be well past the peak of the third wave, with daily infection rates and hospitalizations down. A more contagious variant of the virus could start another wave of infections, although there are no signs of that happening yet. 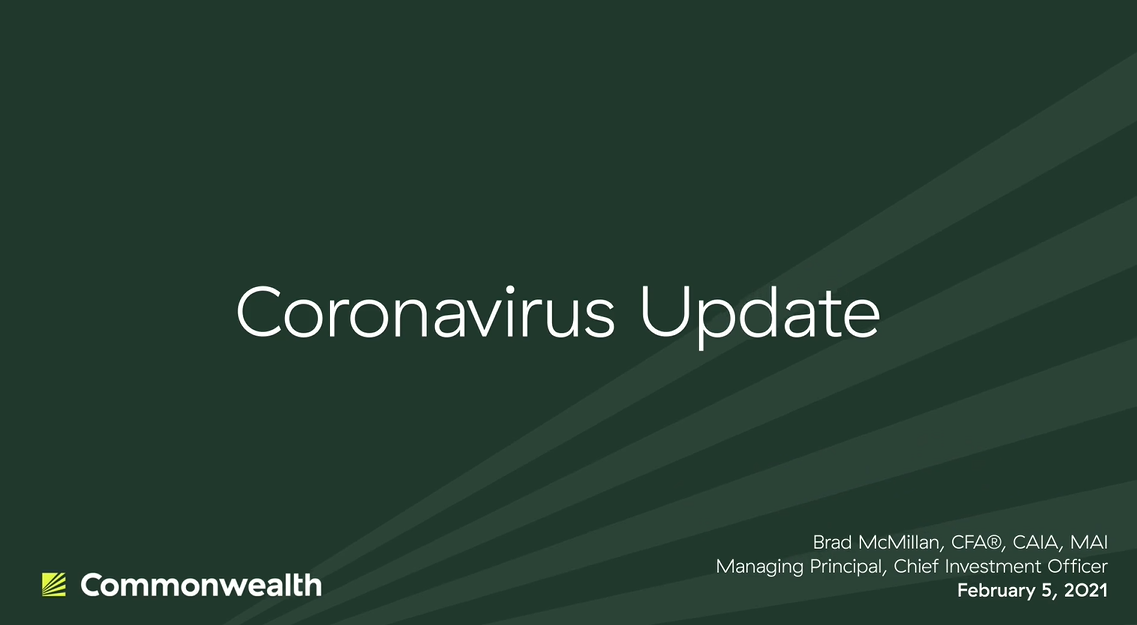 Today, I'd like to provide an update on the coronavirus, including the economic and market implications. On the medical front, new daily infection rates and hospitalizations were down, and we saw improvement in positive testing rates. Although the threat of a more contagious variant of the virus remains, substantial progress on vaccinations should help offset that risk. 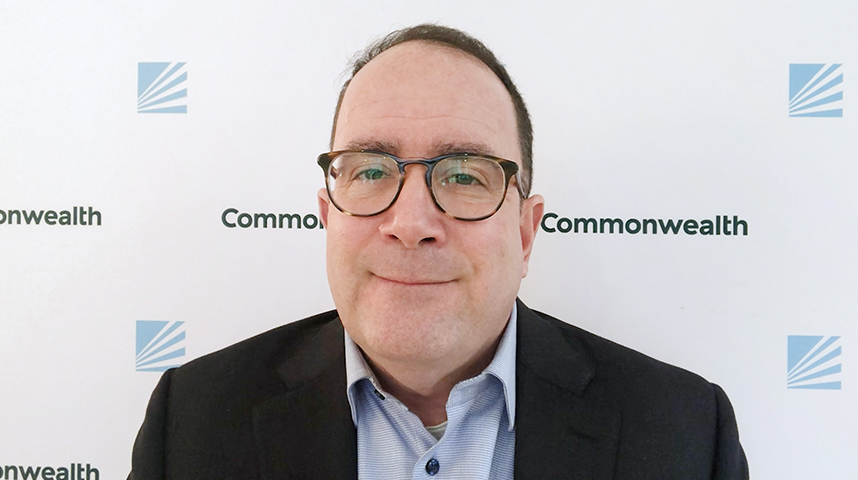 Most developed markets were down slightly in January, including the Dow and S&P 500 in the U.S., as well as developed markets abroad. Despite the month's weak numbers, markets remain near all-time highs. On the economic front, layoffs were high and retail spending dropped. But with federal stimulus payments, consumer confidence has begun to recover, boosting higher-frequency spending data. 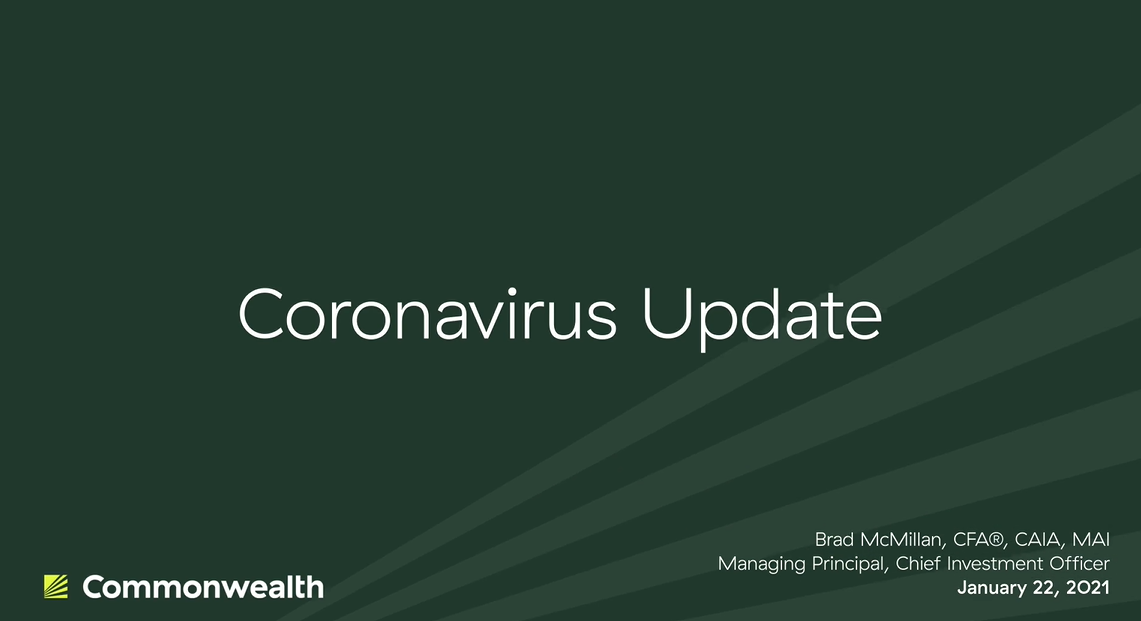 Today, I'd like to provide an update on the coronavirus, including the economic and market implications. On the medical front, the holiday infection surges have faded. Case growth remains high, but we saw improvements in positive testing rates, as well as a decline in hospitalizations. Absent a sudden appearance of the more infectious strain of the virus, we are likely to see more progress in the next couple of weeks as vaccine deployment accelerates. 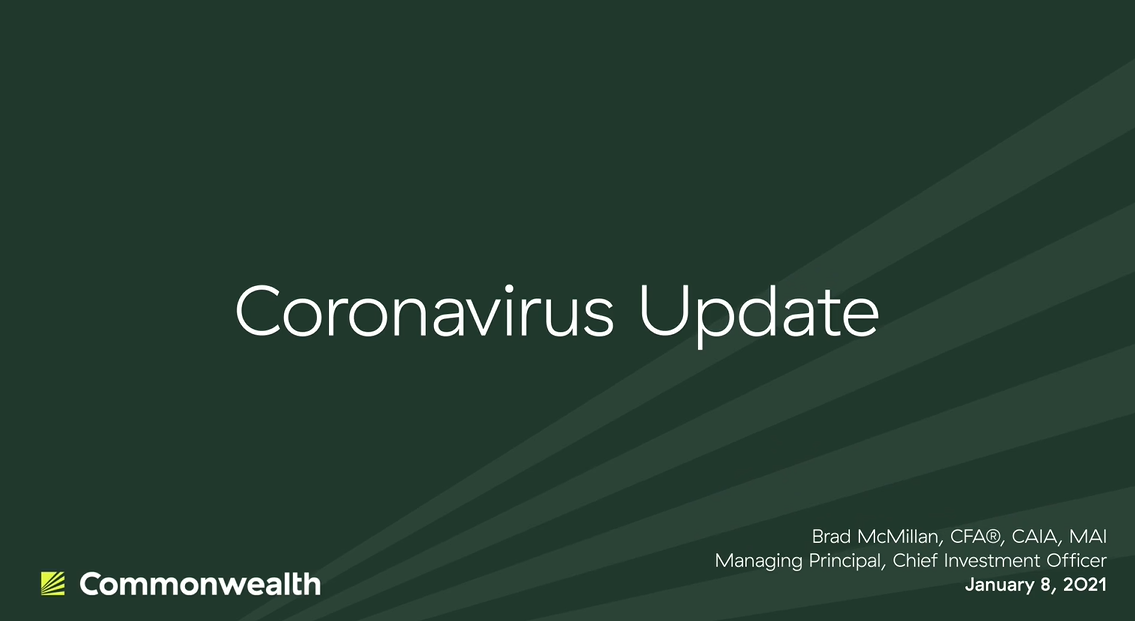 Today, I'd like to provide an update on the coronavirus, including the economic and market implications. On the medical front, holiday travel effects have kept infection growth at high levels, and positive results also moved to new highs. Still, we should see vaccinations ramp up by the end of the month, and we could approach herd immunity as soon as June. 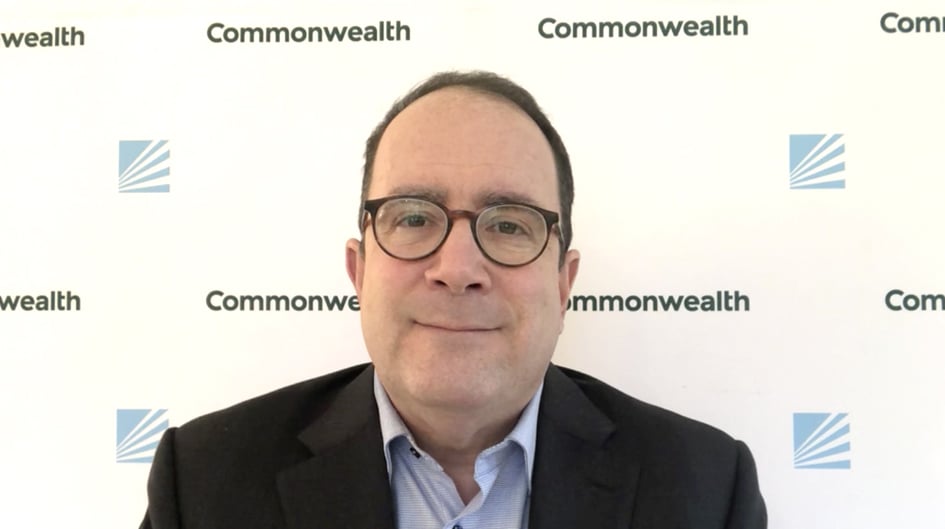 December was a great month for the markets, with gains across the board. Unfortunately, we saw rising economic damage. Job growth dropped, and layoffs rose. Consumer confidence and spending also declined as the medical risks drove governmental shutdowns. Still, business confidence and spending were solid, and December's federal stimulus bill should help revive consumer demand. 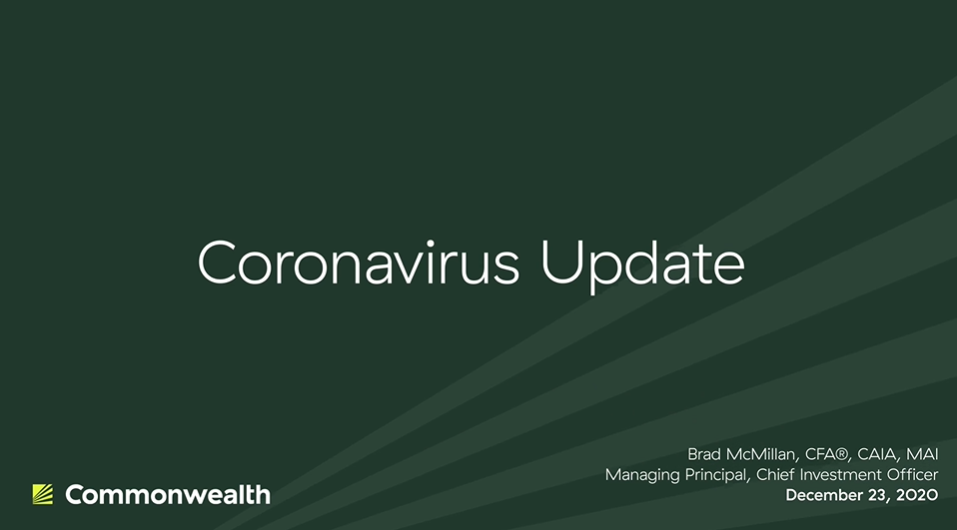 Today, I'd like to provide an update on the coronavirus, including what it means for the economy and markets. On the medical front, there were signs the third wave may be cresting, as both new cases and positive tests have ticked down. Further, people are now getting the Pfizer vaccine, and the Moderna vaccine will soon be available.