This morning, the Dow Jones Industrial Average hit a new all-time high, as did the S&P 500. The news coverage seems to be split between those calling for even higher stock prices and those who are worried that a new bubble is forming.

In fact, it could be both.

And yet, here we are. “It is what it is” is an overused phrase, but we can’t simply ignore what's happening. Stock prices are rising. So are valuations. We have to respect the reality of the situation and respond to it.

Why are valuations rising so much?

The justification for rising prices is twofold.

Risks are lower. First, although risks exist, they are actually lower than they have been. Europe and Britain seem committed to an amicable separation, for example, and China’s economy seems to be improving. U.S. company earnings are declining but look likely to grow over the next couple of quarters as the economy improves and headwinds subside. All good arguments and, frankly, ones I have made in the past.

But, as you can see in the chart below, they don’t explain the magnitude of the rise in valuations over the past couple of years.

This chart from yardeni.com, a great market analysis firm, shows that the price level of the stock market, expressed as the ratio of prices to expected earnings over the next year, is now very high, well above 2007 levels—at around 17x versus around 15x. Even accounting for the reasons to be cheerful mentioned above, that’s still a substantial gain over the previous peak, and one that cries out for an explanation.

All well and good, but now we need to take the next step: why are interest rates so low? The answer is less cheerful. Interest rates are low because economic conditions are weak around the world. The U.S. is doing relatively well, which is why our interest rates are higher, comparatively speaking. But elsewhere, low rates are a sign of serious problems. In Europe, Japan, and many other areas, rates are signaling trouble ahead.

The reason U.S. stock prices are justified, and may head higher, is that conditions elsewhere in the world are so bad. The worse conditions get, the lower interest rates may go and the more attractive U.S. assets will look. If things keep getting worse, U.S. stock prices may indeed keep going up.

Enjoy the ride while it lasts

How long can this kind of feedback loop continue? At some point, presumably, the bad news elsewhere in the world will overwhelm the positive effects of lower interest rates for U.S. stocks. We have seen signs of this both last year and this year, only to have the market bounce back.

No one knows when this change of mood will happen, but as we have discussed before, a recession here could cause it. At that point, markets start to revert to fundamentals—which, in this case, probably includes lower valuation levels and a potentially significant decline in stock prices.

Enjoy the ride up, as it could well continue. Just remember that, as with any roller coaster, the ride up usually comes with an exciting drop not too far ahead.

The Dow Jones Industrial Average is a price-weighted average of 30 actively traded blue-chip stocks, primarily industrials, including stocks that trade on the New York Stock Exchange. 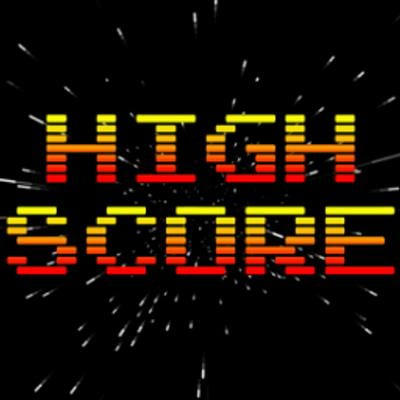