Last Thursday, I had the privilege of appearing on CNBC’s Nightly Business Report (my segment runs from 7:25 to 10:27) to discuss risks to the markets and economy.

In a week that brought statements from President Trump regarding the U.S.’s potential response to the Syrian chemical attack (this was before Trump ordered the bombing of the Syrian airport), we saw a few jitters in the market, but they didn’t amount to much. Contrast that with the 200-point intraday drop in response to comments from the Fed that it was planning to reduce its balance sheet this year and from Senator Paul Ryan that tax reform could take longer than health care reform.

What does this mean about investor sentiment? Where are the real risks to our markets? Listen in as I share my views. 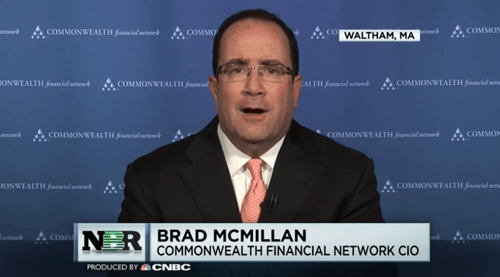